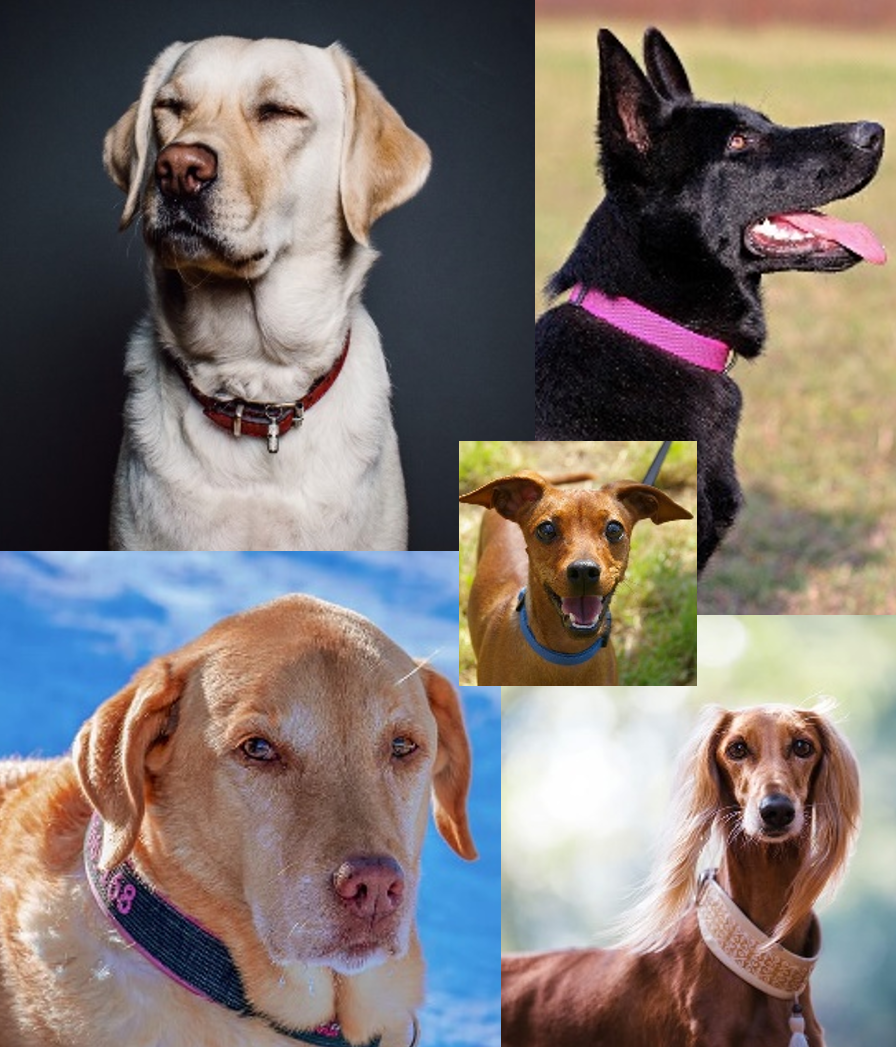 (Beyond Pesticides, June 11, 2020) Researchers at North Carolina State University (NC State) and Duke University found that dogs can potentially operate as a sentinel, or indicator, species for environmental contaminate exposure – and subsequent diseases – in humans using silicone monitoring devices (i.e., wristbands, collars, etc.), according to research published in Environmental Science & Technology. Although scientists commonly use silicone devices to gauge organic contaminant exposure levels in epidemiological studies, the identification of chronic human diseases from pollutants remains challenging. Anthropoid (human) diseases can take many years to develop, even after initial contaminant exposure. However, dogs can develop comparable anthropomorphic diseases from susceptibility to the same environmental contaminants, but at a much quicker pace. This research highlights the significance of researching disease identification methods, mutual amid multiple species, to mitigate challenges surrounding long disease latency periods. Matthew Breen, Ph.D., professor of comparative oncology genetics at NC State, asserts, “If we develop ways to correlate dog disease with their exposures over time, it may allow human-health professionals to mitigate these exposures for both species. This study reinforces the concept of One Health, demonstrating that in addition to being our closest animal companions, our dogs are truly a sentinel species for health.”

As the prevalence of environmental pollutants continues to rise annually, the disease implications associated with the contaminants may subject to regulatory standards or in many cases may not be fully evaluated. Humans and dogs share over 360 analogous diseases, including various cancers (i.e., testicular, breast cancer, etc.). However, human disease development can remain latent for years, despite environmental pollutant exposure. So, while dogs have a shorter disease latency period, the species can play a significant role as early warning species indicating disease in humans via the monitoring of environmental exposure.

Catherine Wise, Ph.D. candidate at NC State, states the value of silicone devices, noting: “What makes the silicone monitoring devices such a powerful tool for investigating exposures is that they are non-invasive, inexpensive and temperature-stable for transporting, and convenient to wear. […] The uptake of these chemicals through the membranes of human and animal cells is similar to the ability that silicone has to potentially absorb these chemicals.”

Research models find significant correlations among chemical exposure levels for pets and owners, due to similar chemical concentrations in urine samples and silicone devices. An environmental contaminant present in both human and dog urinalysis is organophosphate ester, a chemical in flame-retardant. The most abundant phthalates on wristbands and dog tags are dioctyl terephthalate (DEHT) and di(2-Ethylhexyl) phthalate (DEHP), respectively. Trans- and cis-permethrin are the most abundant pesticides present on wristbands and tags. Furthermore, these silicone devices detect the presence of both pesticides and phthalates 100% of the time.

Humans and dogs often occupy similar spaces, exposing both species to the same chemical contaminants, like pesticides. Pesticide exposure from environmental use (i.e., on gardens, turf, public field/property, etc.), or products containing pesticides (i.e., pet shampoos, disinfectants, bug sprays, etc.), is unavoidable—regardless of pesticide product labels warning clients to avoid direct contact with clothes or skin. Pet products containing pesticides are of concern as people encounter their pets daily. With the high degree of human contact with pets, through cuddling and hugs and kisses, those using pet products containing pesticides are at greater risk of high contaminant exposure. Numerous flea and tick prevention products (i.e., collars, topical treatments, sprays, dusts) include pesticides like tetrachlorvinphos (TCVP), propoxur, synthetic pyrethroids, and fipronil. A common trait among these pesticides is their toxicity, not just to dogs and non-target organisms, but to humans, as well.

Over 85 million people in the U.S. have pets, and many people use pet products containing pesticides to manage the implications of fleas, ticks, and other pests. However, pesticides present in pet products impose unfathomable health risks on humans, animals, and the environment, alike.  Recently, NRDC filed a petition to cancel TCVP use in flea collars, inciting exposure to humans causes neurological damage and cancer, and disproportionately impacts children due to their biological immaturity. Moreover, other pesticides, like synthetic pyrethroids, and their replacement counterpart fipronil, have similar carcinogenic, and endocrine disrupting effects. In pets, fipronil can cause aggression, kidney damage, and thyroid disruption. Pyrethroids, like permethrin, are of principal concern in multi-pet homes as cats are highly sensitive to these synthetic pyrethroids, which trigger seizures, tremors, muscle spasms, and even death. Although there are claims that pyrethroid toxicity is absent in dogs, a 2014 study finds that tremor-salivation syndrome appears in canines after exposure to two different classes of pyrethroids, as well as a neonicotinoid pesticide. In humans, synthetic pyrethroids prompt behavioral disorders, ADHD, delayed cognitive and motor development, and premature puberty in boys. A study, in the journal BMJ, finds that during the last trimester of pregnancy, synthetic pyrethroids, like permethrin and bifenthrin, increase the risk of an autism diagnosis by 87%.

Monitoring the effects of daily chemical exposures on dogs can act as a proxy for human health effects. Since dogs share a combination of gene functions and pathophysiological (biological processes associated with disease or injury) similarities to humans, canines can considerably improve research in biomedical studies when assessing cross-species health in the shared environment. This research is the first study to investigate environmental contaminant exposure among humans and dogs living together. Silicone wristband and dog tags detect similar levels of environmental contaminants across species, with trans- and cis-permethrin pesticides abundant in all silicone devices. Permethrins are one of the more stable pyrethroids and persist in environments for much longer. Studies show that an increase in permethrin concentration slows the degradation process, leading to bioaccumulation in soil, water – even organic tissue – over time, and pest resistance.

Often, manufacturers and pesticides applicators use permethrin in conjunction with other pesticides (i.e., imidacloprid) and chemical synergists (i.e., piperonyl butoxide [PBO]), which enhance the toxicity of the active ingredients in pesticide formulations. The aggregate effect of these two pesticides is toxic. However, the addition of imidacloprid to permethrin in pet care products exacerbates the effects of neurotoxicants in humans, acute toxicity to aquatic organisms, and toxicity to pollinators (i.e., bees, butterflies, upland birds). PBO use is almost always in conjunction with pyrethroids, or other pesticides, and can heighten the toxic effects of pesticides, especially endocrine disruption, respiratory dysfunction, and liver/kidney damage. Using data from silicone dog tags can help assess relative pesticide exposure to determine potential health effects, especially for highly latent diseases that appear much soon in dogs.

We must have a full knowledge of chemicals we are commonly exposed to in our environment, especially as agencies fail to accurately assess the etiology of pesticide-induced diseases of these environmental contaminants. Harms ultimately associated with contaminant exposure should end through policy reform and the adoption of practices that eliminate toxic pesticide use, especially in pet care products. With far too many diseases in the U.S. associated with pesticide exposure, reducing pesticides in pet products is a crucial aspect of safeguarding public health, particularly organisms vulnerable to pesticide toxicity. Beyond Pesticides’ Pesticide-Induced Diseases Database is a great resource for additional scientific literature that documents elevated rates of diabetes as well as other chronic diseases and illnesses among people exposed to pesticides. Additionally, learn more about how to protect your pet from pesticides, and the least-toxic controls for flea and tick infestation. See also Beyond Pesticides’ ManageSafe pages on flea and tick management.

Endocrine disruptors in lakes are becoming an emerging concern