Air samples collected from the Arctic Circle showed how fast global warming is heating up the planet than previously thought, according to a new study led by a research team from the Colorado State University.

The new research highlights that while climate change is affecting Earth in a global scale, the Arctic Circle is experiencing most of its effects.

It revisited the role of airborne aerosols and cloud formation and their contribution to climate change.

In addition, the study also glances at the rare looked aspect of them, its potential composition of mineral dust, microbes, or sea spray.

Climate Change and the Arctic Circle 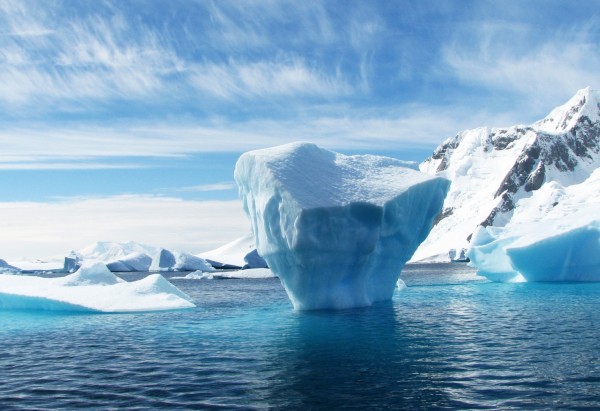 (Photo : Photo by Pixabay via Pexels )

In the new paper published in the journal Nature Communications on June 20, the Colorado University researchers and their colleagues concluded that the Arctic is warming than any part of the world, speeding up the process of glacial melt, permafrost thaw, and sea ice decline.

In their key takeaway, while the functions of aerosols and clouds are important when it comes to regulating radiation in the Arctic surface, their quantitative impact are not adequately studied.

In particular, aerosols such as the ice nucleating particles (INPs) have remained “understudied” yet serve as a necessary climatic component for cloud ice production and other processes.

Also Read: Arctic Tundra to Disappear in 30 Years Due to Climate Change

The Arctic polar region has lost its place as an effective global air conditioner due to climate change and global warming, according to the World Wildlife Fund (WWF) Arctic Programme.

The WWF’s statement has become evident recently and no longer just a theory; since the global repercussions of the ongoing climate crisis has contributed to global sea level rise, rising temperatures, worsening storms, and other natural disasters.

This is based on a multitude of studies in recent years, which have shown that the environmental effects of the changing climate and the warming planet have already took a toll, in the once vast icy region in the Earth’s northern hemisphere.

In addition, the WWF also said that ecosystems and natural habitats in the Arctic are already vulnerable, demanding that these safe havens should be protected to safeguard biodiversity.

In contemporary times, only 7.9% of the world’s oceans are protected by humans but less than 1.5% of it from the Artic Ocean are overlooked.

According to the Norwegian Polar Institute, the Arctic is warming three times as fast relative to the global average.

The rapid glacial melt, permafrost thaw, and sea ice decline are due to the exposed amount of absorbed solar energy under the icy surface of the region.

The institute adds this phenomenon is called the albedo effect, wherein the continuance of significant regional warming results in persistent sea ice loss and glacier melting of the Greenland ice cap.

In a research conducted by the Norwegian Polar Institute, scientists found that the geographic distribution of warming in the Arctic indicate that the decline of sea ice coverage has increased the warming.

While these findings reflect the Colorado University’s study, the latter adds new data involving airborne aerosols to the narrative of climate change in the Arctic region.