Biden promises to take action on climate change despite setbacks


WASHINGTON (AP) — President Joe Biden is promising “strong executive action” to combat climate change, despite dual setbacks in recent weeks that have restricted his ability to regulate carbon emissions and boost clean energy such as wind and solar power.

Biden, who has pledged to cut greenhouse gas emissions in half by 2030, compared with 2005 levels, said Friday that “action on climate change and clean energy remains more urgent than ever.”

If the Senate will not act to address climate change and boost clean energy, “I will take strong executive action to meet this moment,” Biden said in a statement from Saudi Arabia, where he met Friday with Saudi Crown Prince Mohammed bin Salman.

Biden did not specify what actions he will take on climate, but said they will create jobs, improve energy security, bolster domestic manufacturing and protect consumers from oil and gas price increases. “I will not back down,” he promised.

Some advocates urged Biden to use the moment to declare a national climate emergency and reinstate a ban on crude oil exports, among other steps.

Declaring a climate emergency would allow Biden to redirect spending to accelerate renewable energy such as wind and solar and speed the nation’s transition away from fossil fuels such as coal, oil and natural gas.

Climate advocates, including some of Manchin’s Democratic colleagues in the Senate, said Manchin’s announcement that he cannot back the climate provisions in the Senate bill — at least for now — frees Biden of the obligation to cater to a powerful, coal-state senator eager to protect his energy-producing home state. Manchin’s vote is decisive in the evenly divided Senate, where Republicans unanimously oppose climate action.

Whitehouse suggested a series of actions Biden could take, including “a robust social cost of carbon rule″ that would force energy producers to account for greenhouse gas emissions as a cost of doing business. The senator also urged Biden to require major polluters to use technology to capture carbon dioxide emissions and impose stronger pollution controls on cars, light trucks and heavy-duty vehicles. 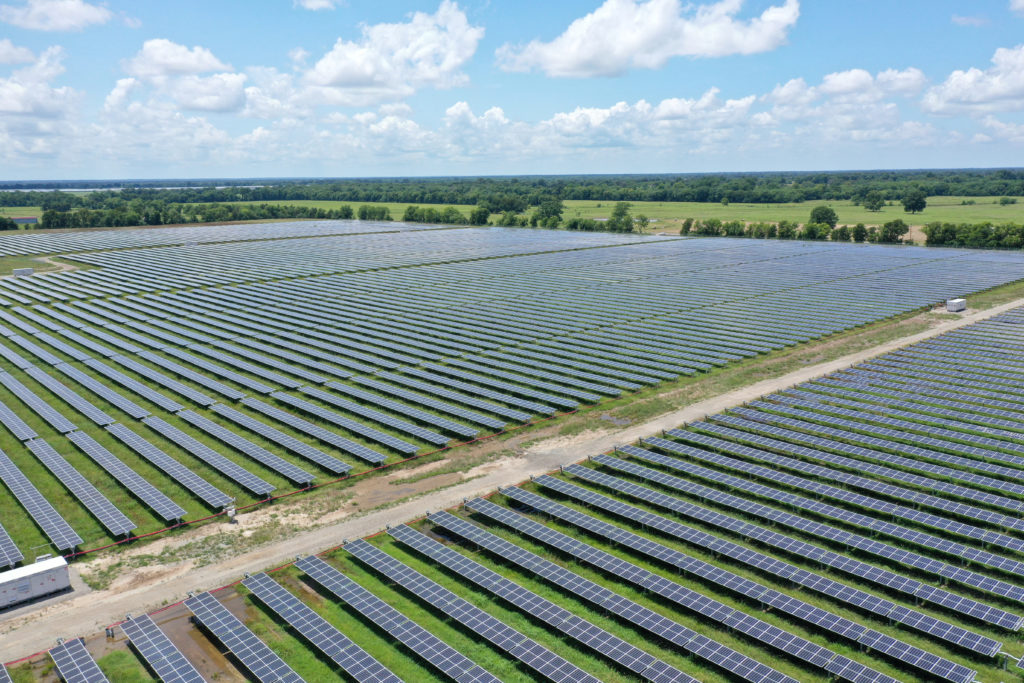 Advocates also urged Biden to reject all onshore and offshore drilling on federal lands and in federal waters — a step he promised during the 2020 campaign but has not enacted — and restrict approval of natural gas pipelines and other fossil fuel projects.

“For too long, we’ve been waiting on a single legislative package to save us and a single legislator to determine our fate,” said Sen. Jeff Merkley, D-Ore. “Now that it’s clear legislation to address our climate crisis is dead, President Biden needs to put us on an emergency footing to address this disaster.”

Citing Biden’s campaign promise to end new drilling on federal lands and waters, Merkley said, “Now is the time to show the American people he’s serious by saying ‘no’ to expanding our addiction to fossil fuels.”

Even before Manchin’s apparent rejection of the climate measures, Democrats had slimmed their down their plan from about $555 billion in climate spending to just over $300 billion in a bid to secure his support. Proposed tax credits for wind, solar and nuclear energy, along with still-unproven carbon-capture technology, could reduce emissions by up to 40% by 2030, advocates said.

Manchin had already forced Democrats to drop two tax provisions he opposes: direct payments of clean energy credits and tax credits for drivers who purchase electric vehicles. Manchin forced other concessions last year, including killing a proposal that would have paid utilities that increase clean energy while penalizing those that do not.

Sen. Ron Wyden, D-Ore., chairman of the Senate Finance Committee, said he still hopes to salvage the clean energy tax provisions and said failure “really is not an option here.”

Manchin’s request to postpone action on the climate measure follows a June 30 ruling by the Supreme Court, which said in a 6-3 vote that the Clean Air Act does not give the Environmental Protection Agency broad authority to regulate greenhouse gas emissions from power plants.

The ruling by the court’s conservative majority likely complicates the Biden administration’s plan to manage power plant pollution, but does not eliminate its authority to regulate greenhouse gases. EPA Administrator Michael Regan has said the agency is moving forward with proposed rules for power plants in the coming months.

Ann Clancy, associate climate policy director for Indivisible, a progressive advocacy group, said it was time for Biden to “stop waiting for corporate-backed Democrats and their bad faith negotiations and deliver real wins for the American people on climate.”

“We don’t have any more time to waste,” Clancy said.

Manchin, in a radio interview Friday, said climate activists want an immediate end to U.S. use of oil, coal and gas. “That’s crazy,” he told West Virginia talk show host Hoppy Kercheval. “I’m not throwing caution to the wind. I think we need an energy policy that works for our country.”