If you are from New York or have recently taken a stroll through the city’s historic Union Square, you have likely noticed the Climate Clock. Measuring 80 feet across and towering four stories above Union Square, this clock is counting down the time we have left to achieve zero emissions. If we fail to meet this deadline, the worst effects of climate change will become irreversible.

Initially launched on September 19, 2020, in Union Square, New York, there are now Climate Clocks in Berlin, Seoul, Rome, and Glasgow. The Climate Clock initiative also offers handheld clocks and a digital Climate Clock widget for those interested in featuring the clock on their site. If you are interested in supporting Climate Clock, you can donate via The Action Network here.

At the time of writing this, we have approximately 7 years, 22 days, and 1 hour left to limit global warming to 1.5 °C. Believe me, I am not one for fearmongering and that certainly isn’t my intent with this article. However, transitioning away from fossil fuels and minimizing our emissions isn’t exactly optional. Even today, we are already experiencing the adverse effects of climate change.

According to a report published by the Royal Meteorological Society, in 2020 the United Kingdom (UK) experienced the third warmest, fifth wettest, and eighth sunniest year on record for the UK. More alarmingly, during the Summer of the same year, three heatwaves killed a total of 2,556 people in England, 2,244 of which were over the age of 65. 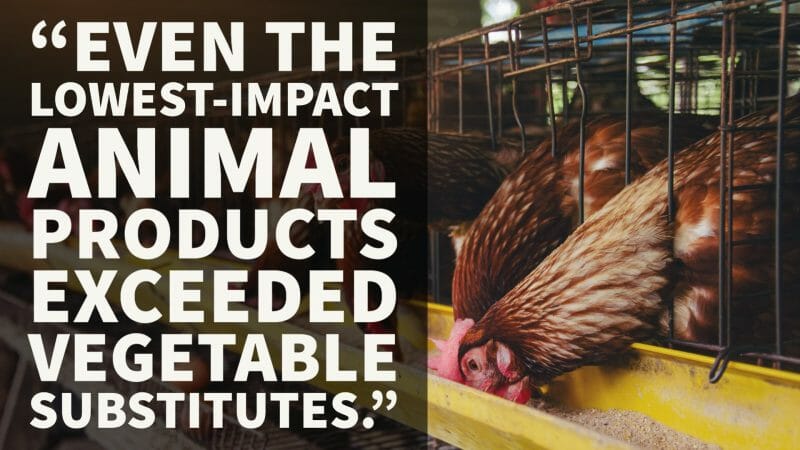 Back in 2019, Joseph Poore, a researcher from Oxford University, conducted an analysis evaluating the environmental impact of farming on climate change. The study assesses 38,700 farms and 1,600 processors, packaging types, and retailers. According to results, even the lowest-impact animal products exceeded that of vegetable substitutes.

With this in mind, Poore’s finding suggests that a dietary change is the most effective way of combating a variety of detrimental environmental impacts caused by animal farming, including greenhouse gas (GHG) emissions, acidification, eutrophication, land use, and water use. To put things into perspective, animal farming, or livestock production, accounts for 70% of all agricultural land use.

Furthermore, livestock production occupies 30% of the Earth’s land surface and is responsible for 18% of GHGs such as methane and nitrous oxide, according to the David Suzuki Foundation. Thankfully, Gen Z and Millennials are stepping up to the plate in an attempt to combat climate change. In fact, according to a Deloitte survey, 90% of Gen Z and Millennials are making an effort to reduce their impact. 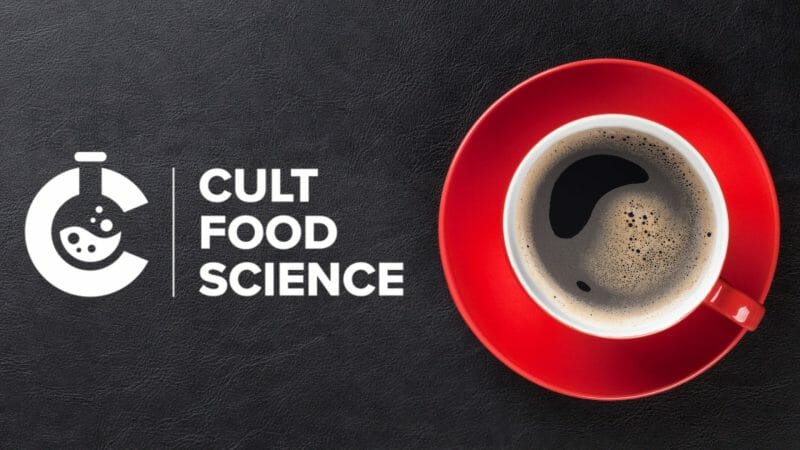 Cult Food Sciences Corp. (CULT.C) is an innovative investment platform with an exclusive focus on clean, lab-grown food. The Company is committed to the development of novel technologies to provide a sustainable, environmental, and ethical solution to the global factory farming crisis. Currently, Cult’s platform consists of 18 portfolio companies, including MeaTech 3D Ltd. (MITC.Q).

On June 29, 2022, CULT announced that it had made a strategic investment into Compound Foods as of June 3, 2022. To provide some context, Compound Foods is working to develop cell-based coffee alternatives. If you are like me, then you may be wondering why we would need “beanless” coffee in the first place. Let me explain. In reality, the coffee industry is responsible for many adverse environmental issues.

“It is essential to our future as humans on Earth to invest and support companies that not only have innovative ideas but also are motivated to make the world a better place, which we believe Compound encompasses fully,” commented Lejjy Gafour, Chief Executive Officer of CULT.

That being said, CULT has aligned itself with Compound Foods’ initiative to increase global food security while also reducing the environmental impact of mass coffee production. Since founding the company in 2020, Maricel Saenz has raised more than $5.3 million and was featured on Forbes’ 30 Under 30 – Social Impact for 2022. 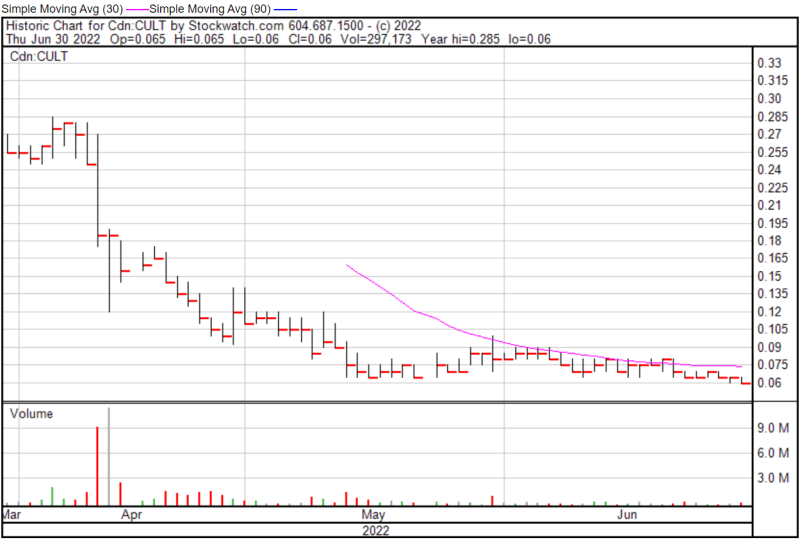 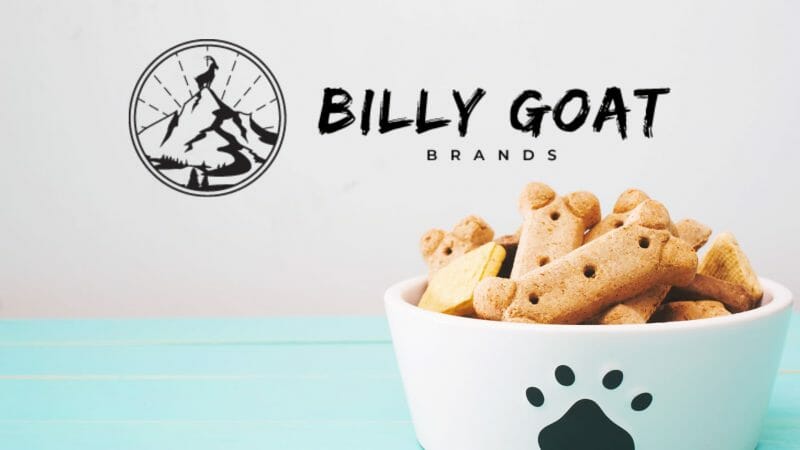 Since we have talked about CULT, may as well talk about Billy Goat Brands Ltd. (GOAT.C) too! Billy Goat Brands Ltd. is a venture capital platform focused on investing in high-potential companies operating in the blue economy. For context, the blue economy refers to a term in economics related to the exploitation, preservation, and regeneration of the marine environment.

Billy Goat’s operations consist of identifying and investing in private businesses with a focus on plant-based protein, functional foods, food technology, and fermented foods. Ultimately, the Company’s goal is to generate maximum returns from its investments in a manner that is consistent with its environmental, social, and governance (ESG) values.

If I covered everything Billy Goat has been up to since I last wrote about them, we would be here all day. So, let’s focus on Billy Goat’s latest news, starting with the Company’s Letter of Intent (LOI) with Kojo Pet Performance Inc. On June 30, 2022, Billy Goat announced that it had entered into a non-binding LOI with Kojo, a plant-based and cell-based pet food brand.

According to the terms of the agreement, Billy Goat will acquire all issued and outstanding securities of Kojo through a share exchange. More specifically, the Company will issue common shares to the holders of common shares in the capital of Kojo. The aggregate proceeds expected from this transaction are within the range of $500,000 and $1,000,000.

However, additional shares may be issued to Kojo’s shareholders following the achievement of certain performance milestones within 36 months from the closing date. With the LOI now signed, both Billy Goat and Kojo expect to sign a definitive agreement within 60 days. In other news, Billy Goat also announced that Tony Haris, the Company’s CEO and Director, has resigned, effective immediately. 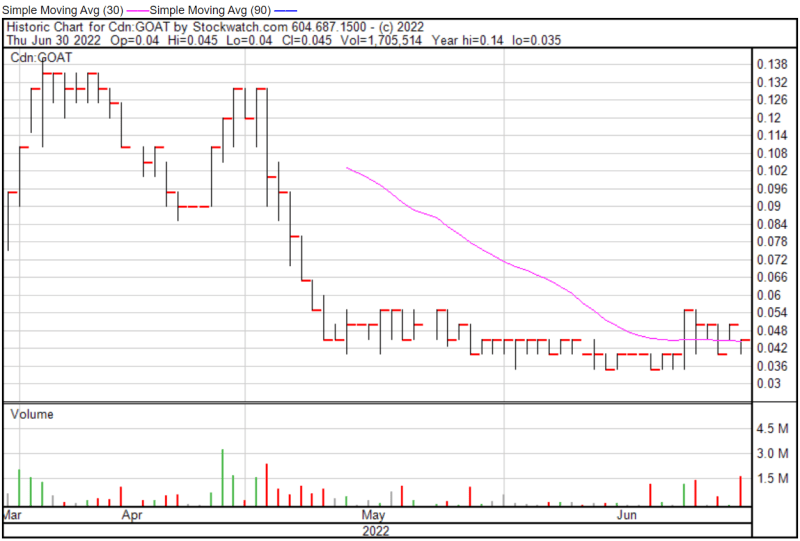 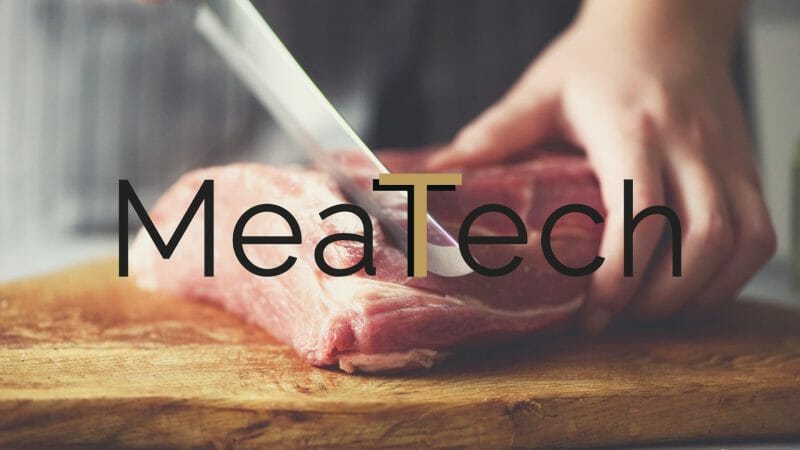 Cultured meat refers to meat produced by in vitro cell cultures of animal cells. In simpler terms, cultured meat is created by painlessly harvesting muscle cells from living animals like cows, chickens, and pigs. Scientists then feed and nurture these cells so they will multiply to create muscle tissue. Biologically, cultured meat is exactly the same as the meat tissue that comes from cows.

Earlier this month, on June 9, 2022, MeaTech announced that it had received its first patent from IP Australia. The patent covers the Company’s method of applying an external force to muscle tissue in order to develop high-quality, complex, and structured meat. Traditionally, one of the main challenges of producing structured meat is replicating the fibrous texture of animal-based meat.

“Our patented systems and methods strengthen and enhance cultured muscle tissues in a way that mimics how a cow’s muscles are developed while it walks and grazes,” said Dan Kozlovski, MeaTech’s Chief Technology Officer.

The closing of this offering is anticipated for July 5, 2022, with gross proceeds estimated at $6.5 million. It should be noted that, in addition to having an exercise price of $3.50, the aforementioned warrants will have a five-year term and will become exercisable immediately. The Company plans to use these proceeds for general corporate purposes. 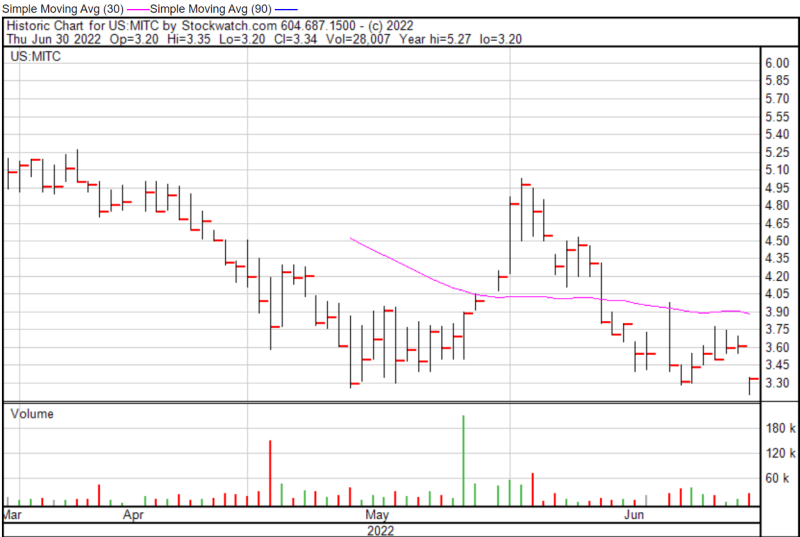 The Best Ways To Recycle Your Empty Beauty Products